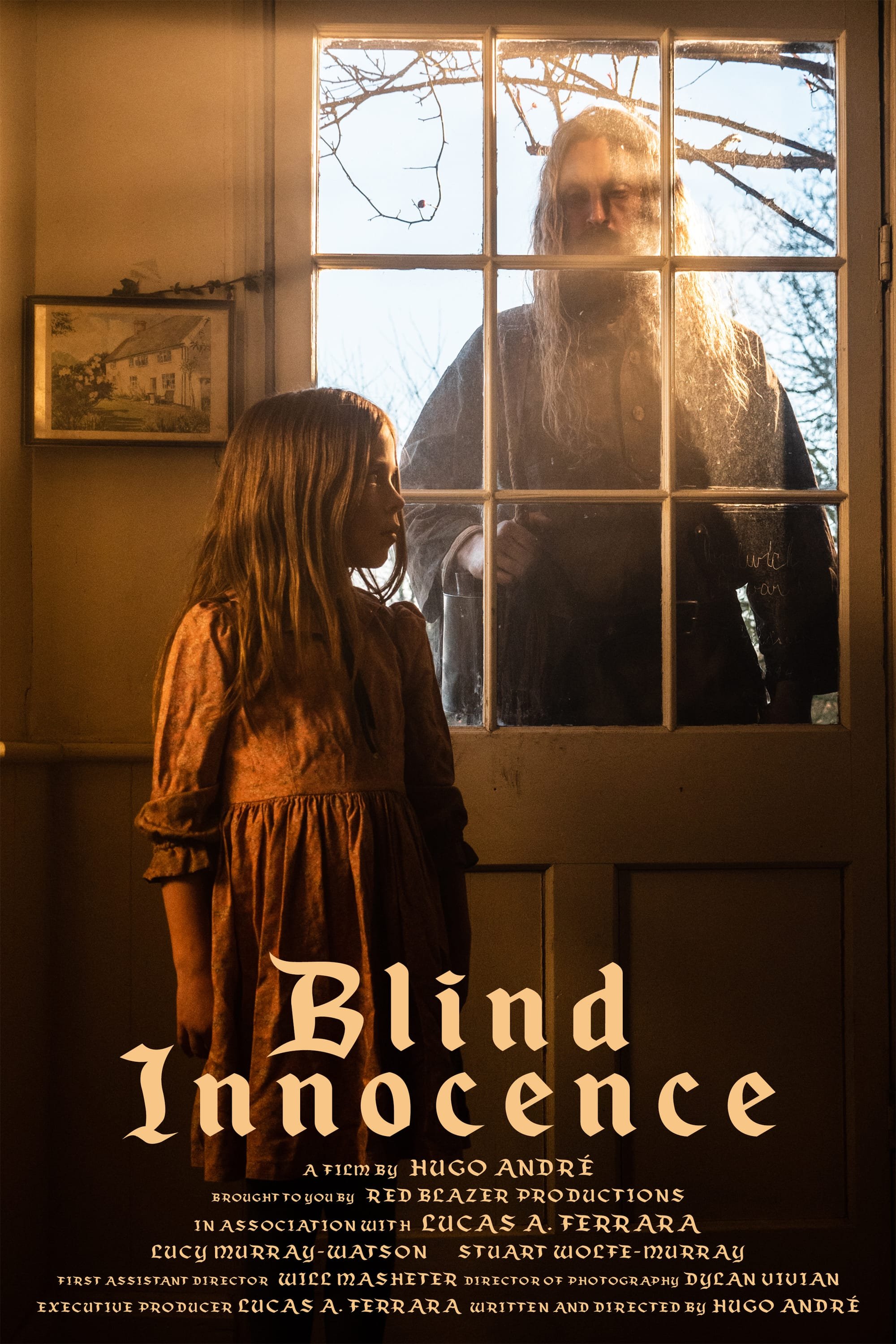 Blind Innocence is the story of a father and his young daughter, Mary. Living in an isolated 1800’s countryside cottage, this periodic drama follows their minimalist day to day routine as they grow and harvest their own produce to sustain their way of life. Mary’s confusion with her fathers daily outings start to spark a curiosity in the young child, who has never been allowed beyond the perimeters of their land. As the story unfolds, we uncover a darker underlying secret that the Father has been hiding from young Mary.

Written and directed by Hugo André, this periodic dystopia provokes conflicting thought as to what might be going on as we approach the denouement. Is the father wrong in his ways, or is he just doing what is best for Mary.

The crew began filming in early spring at the dilapidated countryside location in Suffolk, this is where the the majority of the story takes place. Spending four nights and five days on location not only gave the crew familiarity with the space but also gave insight into what life would have been like for young Mary and her father. Upon completion of all cottage scenes, one more shoot day in London was required for the climax of the film.

Brought to you by: RED BLAZER PRODUCTIONS