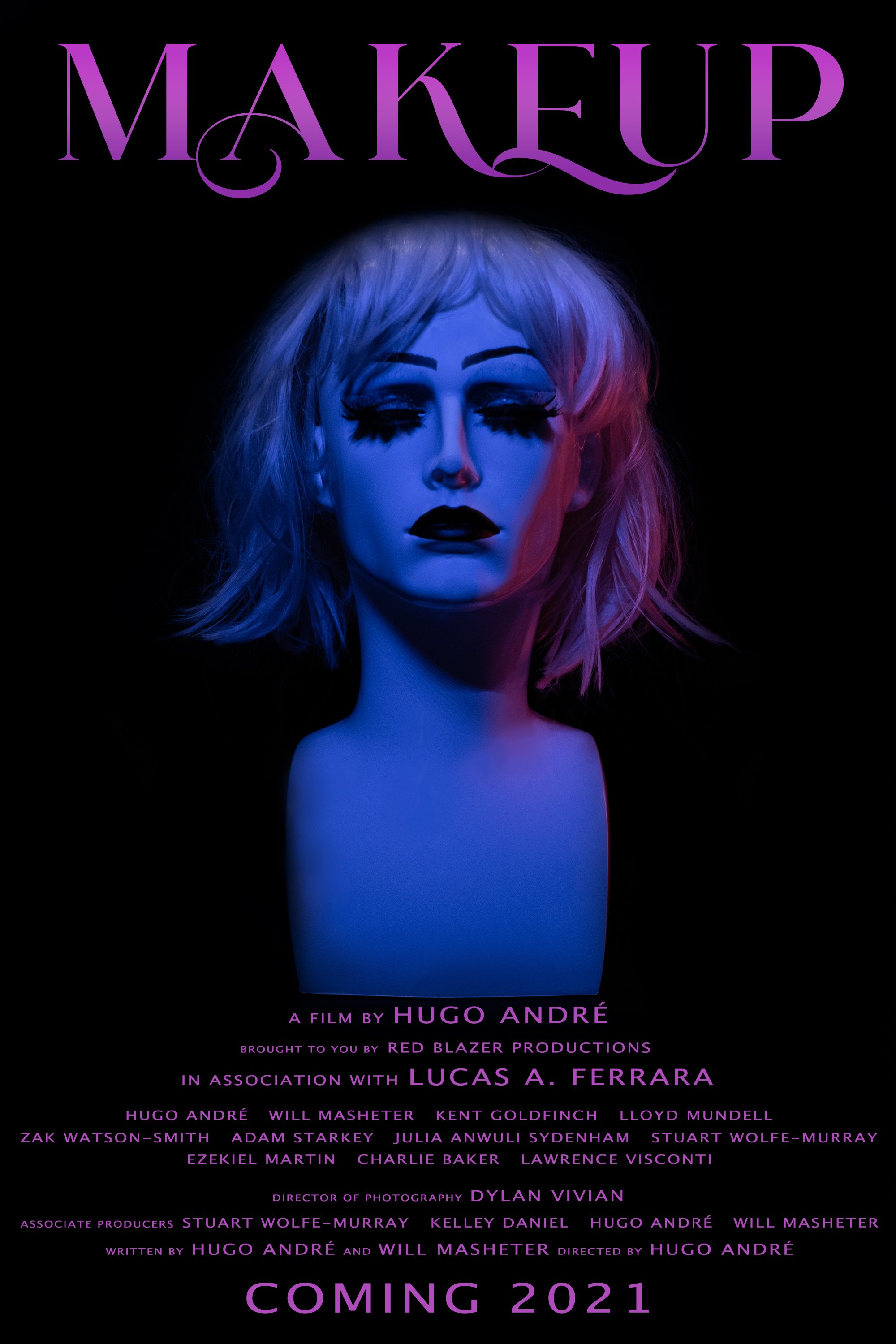 When two people are brought together from completely different walks of life, it can make for awkward circumstances, especially when they both have their secrets. As time goes on and events unfold, an unlikely friendship is formed through the hidden personalities of each character. Sacha, a French ex-chef moves to London to begin his new life as a food critique. Moving into a room in a house belonging to Dan, a London stockbroker, the pair begin their rigid journey toward compatibility.

Directed by Hugo André and written by both André and Will Masheter, the duo set upon making this as their first feature film that they would both star in and produce. Much like the pairs actual personalities, the two characters in the film represent the lonely introvert Sasha, who meets the flamboyant rebel Dan. Constrained by the views of others, the two housemates learn much about self-acceptance on their path to being their true selves.

Filming began early 2020 with the first round of interiors being shot before the pandemic crisis. With this footage, the team created a campaign which peaked the interest of several investors- and within two weeks Lucas A. Ferrara came on board as the Executive Producer. Throughout the remainder of the year and into the next, the production moved from location to location all around London.

The film was completed at the end of summer in 2021 and has been released to a number of film festivals worldwide.

Brought to you by:  RED BLAZER PRODUCTIONS